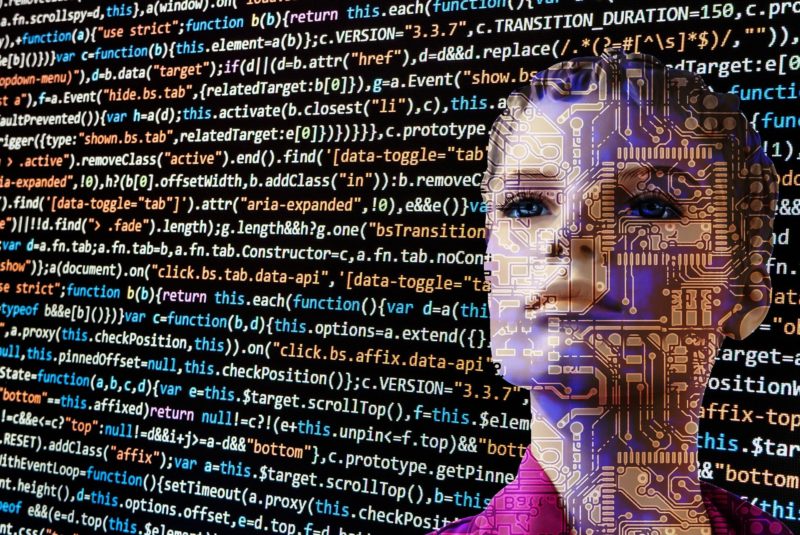 For many people, the fear of the day when technology overtakes mankind is real. With the latest FBI announcement, could that day be fast approaching? Not yet, but in the staffing world, we must be diligent in recognizing candidate imposters and deepfakes, especially with the rise of remote work opportunities.

Last month, the FBI Internet Crime Complaint Center (IC3) released a public service announcement warning people of cybercriminals using deepfakes to apply for remote-work jobs where the hiring process is happening primarily online rather than in-person. According to MIT Sloan, deepfakes utilize sophisticated artificial intelligence called deep learning. This technology is able to create visuals that misrepresent someone as doing or saying something that did not actually happen.

While deepfake technology is nothing new, given its first appearance in 2017, people are reacting with alarm due to the AI technology capable of getting criminals hired. These individuals are abusing the power of technology in order to steal people’s Personally Identifiable Information (PII) to apply for all sorts of jobs — but specifically IT roles. Once hired, cybercriminals have access to critical customer and financial data, all due to the ability to produce a convincing altered video.

Of course, many of the people getting caught in the crossfire are from staffing companies. However, recruiters are some of the most important people that can mitigate this risk. Some tactics staffing professionals can have up their sleeve include:

The amount of deepfakes circulating the web has grown significantly throughout the years. According to Cyber Magazine, the traffic around deepfake attacks has increased 43% since 2019. As time passes and technology advances, deepfakes will become harder to recognize.

However, there is a bright side amid this dark web — tech teams are using the vast amount of deepfake videos to their advantage. To learn how to fight this AI technology, the good guy must figure out how it works by analyzing all the deepfakes at their disposal.

While tech teams might be the ones leading this battle, vigilant tech users employed by staffing and workforce solutions providers also have the power to try and spot a deepfake by looking out for these features:

The biggest weapon to fight this fraud is awareness. Being aware of the powers and uses of deepfakes is essential. To spread awareness where it matters the most, companies should include training that informs their employees— specifically sourcing agents, recruiters, interview conductors, and other staffing personnel — on how this technology works. Even top technology companies such as Facebook, Google, Amazon, and Microsoft have come together to create a tool for everyone: Deepfake Detection Challenge. This dataset uses paid actors for researchers worldwide to use as training data.

To further decrease the chances of falling victim to this deepfake ploy, it’s essential to evaluate the background screening process to help identify flags and ensure additional safeguards are in place during candidate vetting.

Employment imposters pose a threat to the foundation of our mission to deliver the best possible hiring experience to our stakeholders. Here at SSI, we’re in the people business, meaning we put people first. It’s of the utmost importance that we protect the clients we serve and the integrity of the consultants in our network. Contact us today to learn more about new opportunities and the processes we have in place to combat concerning trends.