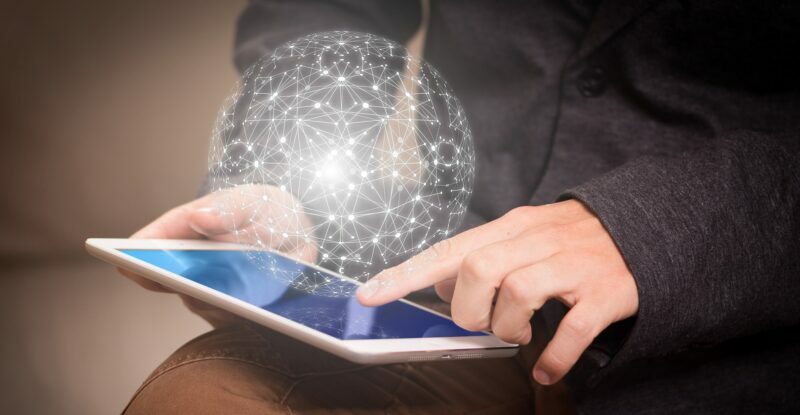 The 2022 underrated job of the year goes to… tech jobs! Companies across the board are hiring for tech roles at an astonishing rate. According to data from Lightcast Job Posting Analytics, there are around 804,000 vacancy postings in America for computer occupations. With such a high demand for technology-based jobs that pay good salaries, companies would expect greater interest in the industry. However, many individuals are unaware of what truly resembles a job in technology.

People tend to think of the technology field as competitive and unattainable, and while this might be true for some positions, it doesn’t apply to all. This field is vast, requiring varied experience levels – there are certain roles where you don’t necessarily need higher-education degree. Some positions look for qualified employees through a coding or cybersecurity boot camp. But before uncovering what constitutes a tech job, the word “tech” must be defined. According to Best Colleges, “tech” is categorized into three concepts.

Within these categories falls the top ten most in-demand tech jobs in 2022. According to data compiled from Glassdoor’s 50 Best Jobs in America 2022 and the United States Bureau of Labor Statistics, these jobs are listed as follows: Information Security Engineer(1), Data Scientist(3), Backend Engineer(8), and Automation Engineer(10).

Starting with No.1 on the list: Information Security Engineer, a role-based job, focuses on building and monitoring computer and network security protocols to help keep technologies safe. This occupation comes first for a reason, with a yearly average of around $96,000. But this salary comes with at least a bachelor’s degree in cybersecurity or related fields. This is not one of the easy tech jobs to get on the list; according to the Cybersecurity Guide, cybersecurity engineers must be able to effectively read computer code and be aware of all the updates within computer viruses.

However, you can still attain a highly demanded entry-level job, such as a data scientist, and earn about $88,000 a year. Due to technology growing like never before, companies are constantly collecting data that needs to be translated to execute marketing ideas, sales, etc. Although this job ranges from a variety of responsibilities, all data scientists carry out the same basic tasks: collecting, analyzing, and interpreting large amounts of technological data.

An easier option on the list to obtain would be a company-based tech job such as a backend engineer. These individuals can graduate from a coding boot camp and have the tools needed to build software. This job consists of working on the server side of companies, where you write the code to create websites that clients see. The more experience you have in this job, the higher you can get your salary. According to Glassdoor, the median pay in the U.S. for a backend engineer is $133,000.

Coming in 10th place of the most demanded jobs, there is automation engineer. While this role might be last on the list, it still pays a salary of around $95,855, with an exciting future. Automation Engineers are the reason behind ensuring that software products work. They are always finding solutions to various types of technology, including programming chatbots to respond, upgrading applications, and overall making the life of human workers easier. To assume the duties of an essential job such as this one, a bachelor’s degree is needed to acquire computer and program language skills.

While those are the top sought-after choices, there are also many other popular tech jobs. However, some roles are often confusing, such as User Interface (UI) Designer and User Experience (UX) Designer. Or Systems Administrator and Network Administrator. These professions might sound the same, but they are individual.

User Interface (UI) Designer vs. User Experience (UX) Designer: The difference between these two lies in the person using the software. According to the UX Design Institute, UI relates to the screen, buttons, and any other interactive component someone uses on a digital device. Meanwhile, UX focuses on how the person feels when they come in contact with the device’s features.

Clearly, there are a lot of tech-based roles to choose from when deciding on a career or making a career change. And we haven’t even scratched the surface on the roles that are tech-related but not necessarily tech-skilled (thinking tech marketing, tech sales, tech recruiters). Depending on which category the tech job focuses on, what will be expected of the employee varies. Here at SSI People, our expertise is in the tech world, and our recruiters understand what to look for in tech talent. For clients and consultants, we make sure to put you on the road to success.